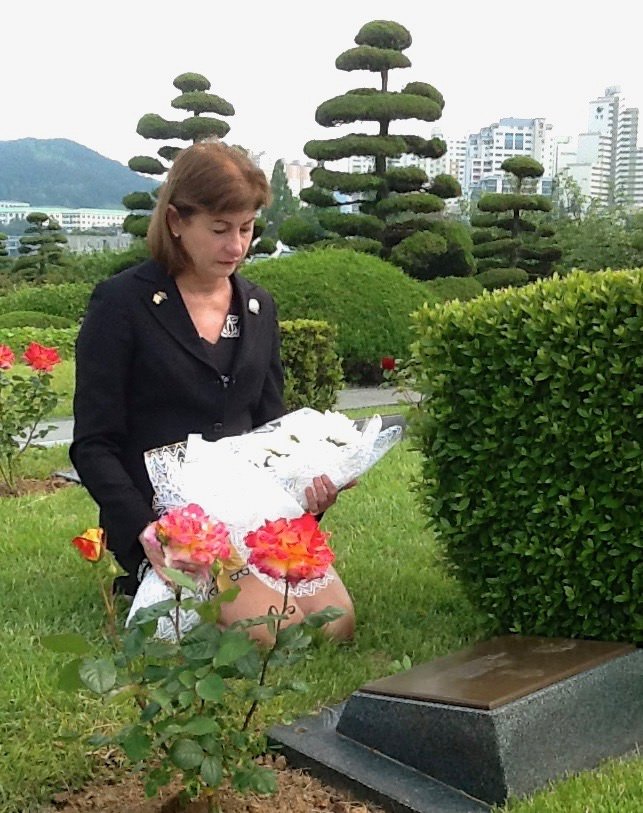 It was produced by the Korean Culture Centre Australia with assistance from the Australian Government through the Australia-Korea Foundation.

Its world premiere was the highlight of the annual Korean Film Festival in Australia and screened in Sydney, Brisbane, Melbourne and Canberra.

The Passage to Pusan Documentary was also screened in 190 countries via Arirang TV’s global network partners. 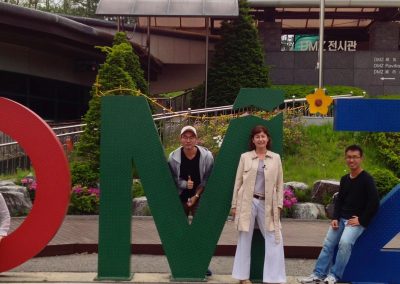 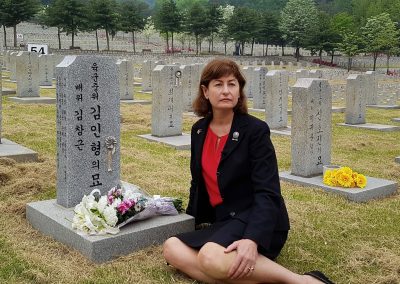 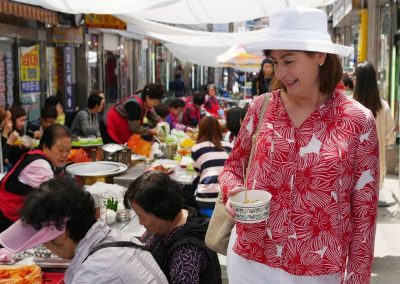 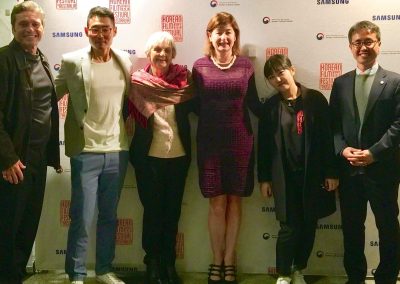 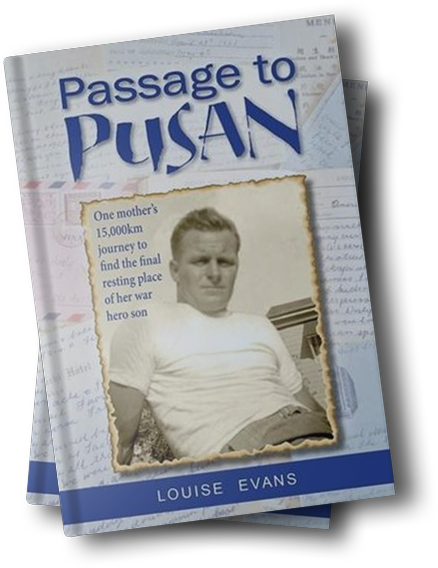 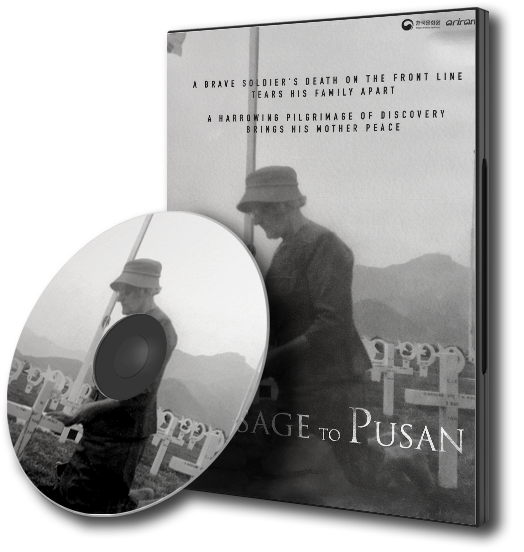